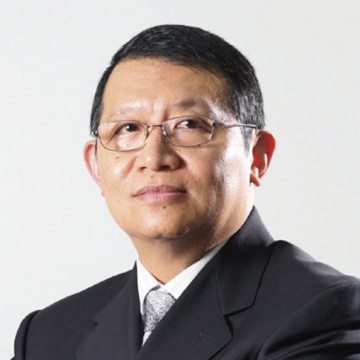 We are indebted to our major donor, Mr. Gordon Chow, Chair and CEO of Gordon C Group. He is a citizen of the world with successful businesses in Canada, China, Switzerland, Spain, and other countries. He is a visionary leader and supporter of international understanding and co-operation. He believes in the importance of arts and culture, the indispensable thread that weaves into our everyday lives. Civilization is inseparable to the vibrancy of arts and culture. Arts and culture provide a nation’s identity. Culture is the impetus that brings about progress and opens minds to new possibilities. Culture is the crystallisation of mankind’s creativity and wisdom and it transcends boundaries and connects people. Many programs are realized through the Gordon Chow Arts and Culture Enrichment Program. They are milestones in the relationship between the peoples of Canada and China. 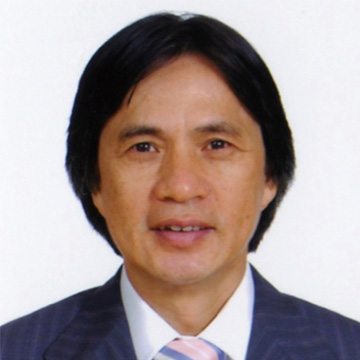 We are indebted to Mr. Simon Suen who provided his founding support to enable the creation of the Canadian Fund for International Understanding through Culture.  Mr. Suen is the Founder and Chair of the SML Group, a woven label manufacturing industry founded since 1985, and ranked as one of the top three in the industry.  He is held in high esteem among the business circles in Hong Kong by virtue of his own personal achievements as well as of his generous contributions to society.  Over the past few years, Mr. Simon Suen has actively committed himself to the cause of public service, social charity and Hong Kong education.  He is at present the incumbent regional president of the Scout Association of Hong Kong, Kowloon Region, and responsible for fund raising and liaison work.  He is also Co-President of the newly founded Joe Tsung_I Petite Ecole Association, The University of Hong Kong. 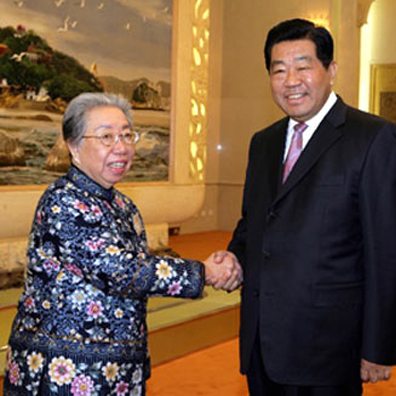 Based in Hong Kong, Dr. Sally Aw has supported worthy endeavours throughout the world. In July 1972, she set up the Aw Boon Haw Foundation, a charitable organisation, to commemorate her late father (Aw Boon Haw) and to continue his philanthropic work.  Aw Boon Haw (1882–1954) made his first fortune with Tiger Balm, which he co-developed in 1918 with his younger brother. Tiger Balm has since become a household name throughout Asia and internationally.  Aw Boon Haw made his second fortune with a chain of newspapers he published in Asia. More than half of the incomes of the Aw brothers’ companies were given away each year to support charitable work. Aw Boon Haw built hospitals, schools, and provided care for the elderly from the late 1920s until his death in 1954. His projects included: hospitals, colleges, and more than 300 primary schools in mainland China and Southeast Asia. In continuation of her father’s giving spirit, and through the Aw Boon Haw Foundation, Dr. Aw has funded worthy programs and projects in education, health care and care for the elderly and Chinese cultural projects.  The Canadian Fund for International Understanding through Culture is honoured to have the support from Dr. Sally Aw in the name of Aw Boon Haw Foundation to launch the Mobile Library Program in China, to increase access to books in underserved areas where the need is identified.