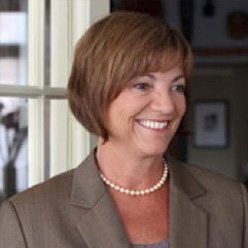 The Honourable Sheila Copps, known as one of Canada’s foremost female politicians, has been a prominent figure in Canadian public life for almost 35 years. Known for being feisty and tough, she was born and raised in Hamilton, Ontario. Sheila entered politics in 1981 and 1984 she was elected Member of Parliament to the House of Commons.

Sheila was the first woman to ever hold the position of Deputy Prime Minister and served for ten years in the federal cabinet, both as Minister of the Environment and Minister of Canadian Heritage. From her work on diversity and inclusion, to protection of the environment, to support for young Canadians and women, Sheila has had a storied career and left an indelible mark on Canadian public policy.

Among her achievements, she brought forward what was the strongest federal environmental assessment legislation in the world; established Young Canada Works to provide annual summer employment for youth; brought in copyright protection for Canadian recording artists; and led ministers of culture from over 50 nations in the development of the first ever International Network on Cultural Diversity.

In recent years, Sheila has been working both in French and English as a journalist, broadcaster, and political commentator. She is the author of two books, Nobody’s Baby and Worth Fighting For. She is currently residing in Ottawa with her husband, Austin Thorne. Together, the couple has four children and four grandchildren. 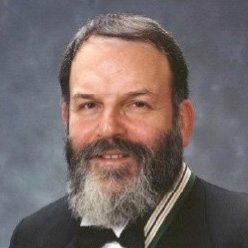 Dr. Yosef Wosk is the Director of Interdisciplinary Programs in Continuing Studies at Simon Fraser University where he has developed seminal programs such as The Philosophers’ Café and The Academy for Independent Scholars. In addition to receiving an honorary doctorate of letters, he holds doctorates in Religion & Literature [Interdisciplinary Studies] as well as in Psychology, and master’s degrees in Education and in Theology. Dr. Wosk, who is an ordained rabbi, has lectured at a number of universities and institutes of higher learning throughout the world. Identified as one of the top ten thinkers and most thoughtful citizens in the province, he is an appointed member of The Order of British Columbia, a recipient of The Queen’s Golden Jubilee Medal and included in Canadian Who’s Who. Active in communal affairs — especially in the areas of education, library, museum, the arts, social services, heritage conservation, philanthropy and religion — Yosef is a media commentator, public speaker and published author.