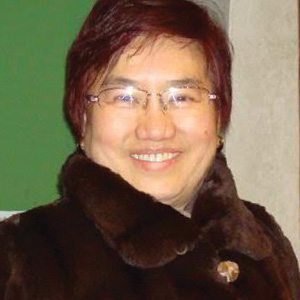 Dr. Nelly Ng practices family medicine in Scarborough, Ontario. For more than 20 years, Dr. Ng has devoted much time and energy outside her busy medical practice, championing greater access to community health care and health services for the old and the sick as well as promoting deeper appreciation of Chinese cultural treasures across Canada, winning support from Canadian and Chinese sectors.

Together with the late Canadian federal minister Hon. Martin O’Connell, Dr. Ng launched in 1993 the Canadian Foundation for the Preservation of Chinese Cultural and Historical Treasures. Milestones of the Foundation’s work include:

Her volunteer work has been recognized by many awards including the Queen Elizabeth II Jubilee Commemorative Medals 2003 and 2012 for outstanding community contribution for the betterment of Canada, Canadian Asian of the Year 2009 in Volunteerism, Woman on the Move 1988, and City of Toronto Award for Promotion of Race Relations, 1998.

Dr. Ng with committed volunteers founded the Canadian Fund for International Understanding through Culture (Can4Culture) for the promotion of relations through culture. 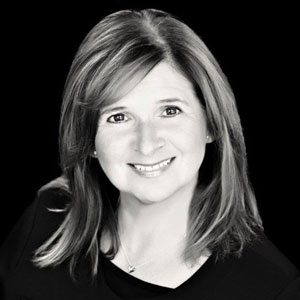 Ms. Monique Horth is the Vice President, Collection, Research and Corporate Governance at the Canada Science and Technology Museums Corporation whose mandate is to foster scientific and technological literacy throughout Canada. Before joining the CSTMC, Ms. Horth was the CMA’s Deputy Director for over 5 years, and enjoyed success working at the Canadian Museum of Nature, the Canadian Museum of Civilization and the Centre for Exhibition Exchange specializing in traveling exhibitions and education. With a Masters degree in Project Management, Ms Horth enjoys planning and developing dynamic, cross-cultural projects and exchanges for the arts and heritage sector. She was Vice-Chair of ICOM’s International Committee for Exhibition Exchange for six years and served two board terms on ICOM Canada. She currently serves on the board of the Canadian Fund for International Understanding through Culture and is a recipient of the Queen Elizabeth II Diamond Jubilee Medal (2012). 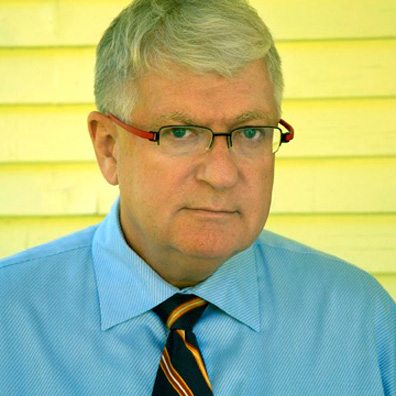 A native of New Brunswick, Mr. McAvity is a graduate of the University of New Brunswick.  He began his career in 1968 as a Researcher for the Canadian Inventory of Historic Properties and in 1972 as Assistant Curator at Kings Landing Historical Settlement. He has since become a leader in Canada’s museum and arts community.

Mr. McAvity advocates for Canadian museums, from public appreciation to important legislation. He has served on many Boards and Advisory Commissions including the Canadian Fund for International Understanding through Culture.  He has visited China over a dozen times as well as more than 30 nations around the world.

In 2015 he was recognized by receiving Canada’s highest award, The Order of Canada. In 2003 he received the Queen’s Golden Jubilee Medal and in 2012 he received the Queen’s Diamond Jubilee Medal. He is active with the International Council of Museums, (ICOM) was Secretary-Treasurer of ICOM’s International Committee on Museum Management, and is currently the past Chair of the Standing Committee on Legal Affairs (2008-2014).

In 2007 he received an honorary doctorate from the University of New Brunswick in recognition of his work on behalf of museums in Canada and internationally. 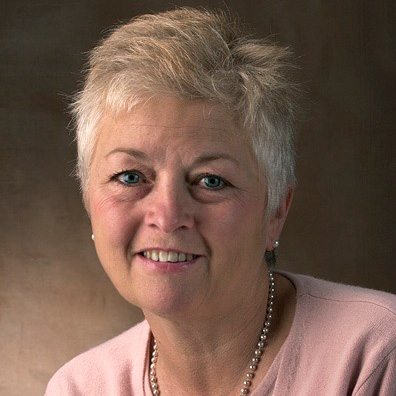 Ms. Morel is a recipient of the Queen Elizabeth II Diamond Jubilee Medal (2012).

She retired in late 2008 and was co-owner of a sheep farm and cheese making operation for several years. She continues to do work for museums and cultural foundations as a consultant and a volunteer. She has been a member of the board for a number of organizations including the Hnatyshyn Foundation, the Canadian Federation of Friends of Museums, and is currently a member of the Advisory Committee for the Algonquin College Sommelier Program, the board of the Ottawa Humane Society and the board of the Diefenbunker: Canada’s Cold War Museum.