Canada will be the featured country for 2016 in China for the prestigious Meet in Beijing Arts Festival. All related Canadian events will be titled CANADA NOW 2016.

Canada Now builds on the success of the China Now festival in 2014, which had been two years in the making with negotiation work orchestrated by Can4Culture.

A number of Canadian arts and cultural groups will perform or be showcased in Beijing in the spring of 2016.

It is an honour that Can4Culture has been bestowed the trust and endorsement from the Canadian Department of Foreign Affair, Trade and Development and the Chinese Ministry of Culture, to be involved in this project’s preparatory work and in the negotiations with relevant Chinese authorities. The multi-site Meet in Beijing Arts Festival is supported by the Government of China, with the Ministry of Culture, the State Administration of Press, Publication, Radio, Film and Television and the Government of Beijing Municipality taking the Can4Culture is working in consultation with the Canadian Ministries of Foreign Affairs, Trade and Development and Canadian Heritage and the Cultural office of the Chinese Embassy in Canada as well as the China Arts and Entertainment Group (CAEG), the lead organization designated by the Government of China.

The performances will take place from the end of April 2016 to the end of May 2016 in multiple sites in Beijing. Many of the leading performing arts centres, museums and galleries will be made available to showcase the Canadian elements.

Can4Culture will continue to work with the Chinese side to showcase Canadian arts and culture in Beijing at the 2016 Meet in Beijing Arts Festival.

Significant private sector support will complement the role of both governments in hosting these important and high profile events. 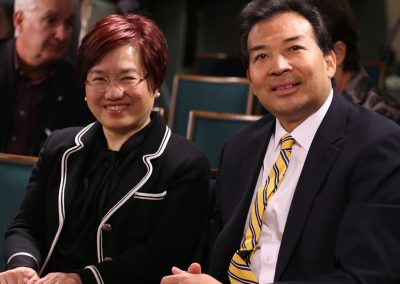 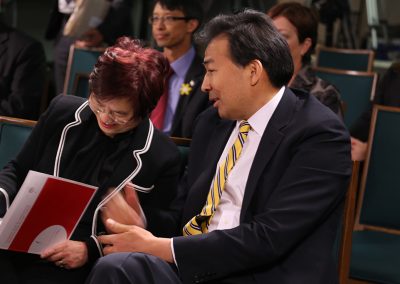 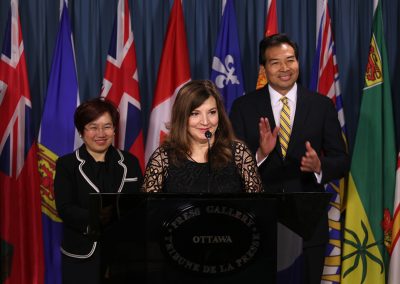 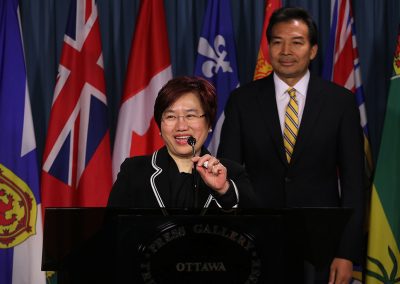 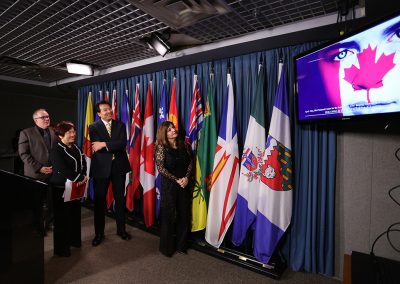 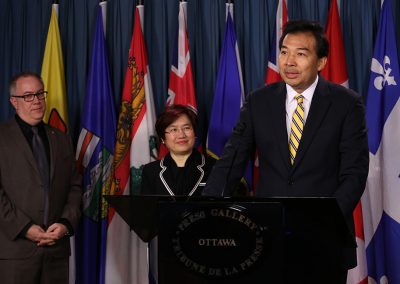 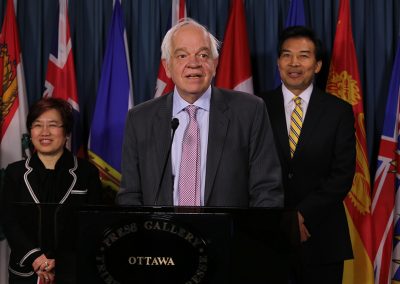 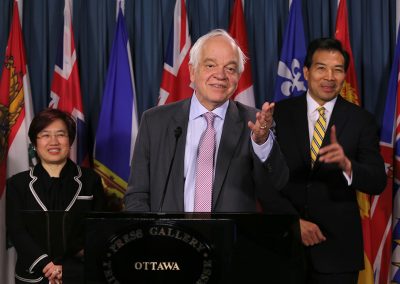 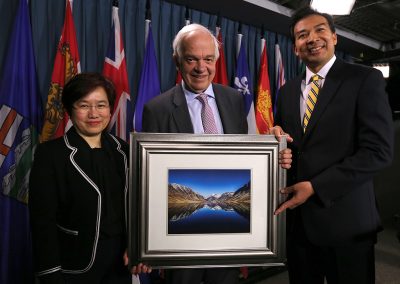 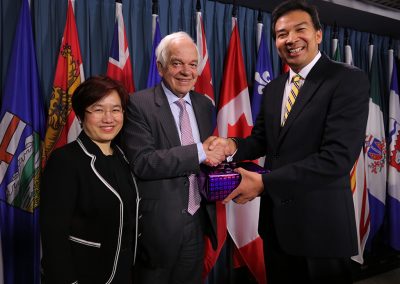 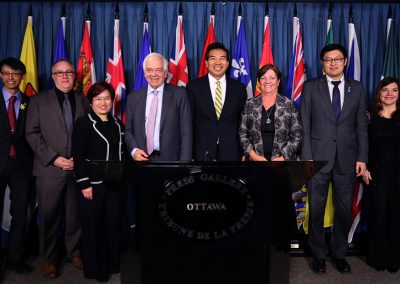 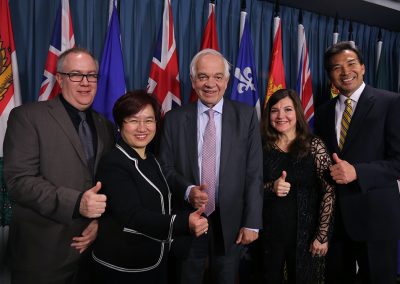