Can4Culture organized and supported a cultural delegation’s visit to China in January 2015. The mission was very successful on many fronts.

In partnership with the China Arts and Entertainment Group (CAEG), we announced that the Meet in Beijing Festival in 2016 would focus on Canada and be called Canada Now. Several artists have already indicated interest in participating.  On January 7th, an MOU was signed between Can4Culture and the CAEG in the presence of the Ministry of Culture and Ms. Sarah Taylor, Deputy Head of Mission and Minister for Political-Economic Relations and Public Diplomacy at the Embassy of Canada to the People’s Republic of China.

The purpose of the mission was to begin the organization of The Jenny Y.Y. Tam Ceramic Residency Programme, a joint project between Harbourfront Centre and Can4Culture. Visits were organized to several important ceramic sites, notably Jingdezhen, Fuzhou, Foshan, Dehua, Quanzhou and Guangzhou.

In October 2005 the Fund assisted the Canadian Embassy in Beijing China with the organization of a Cultural Mission for 10 Chinese museum professionals. 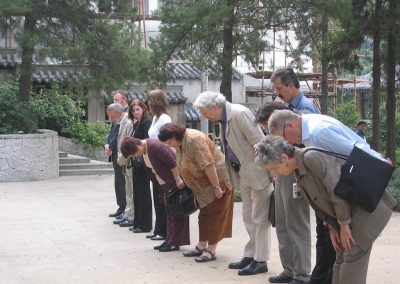 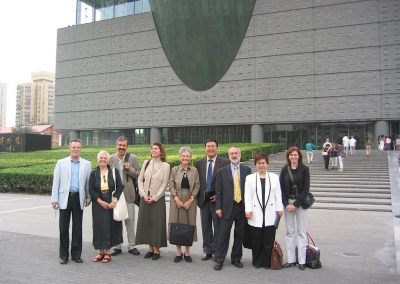 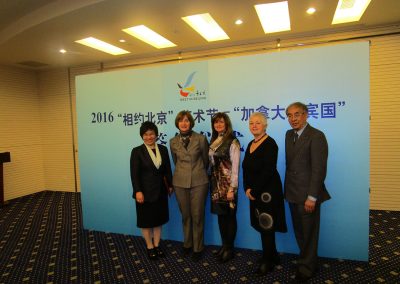 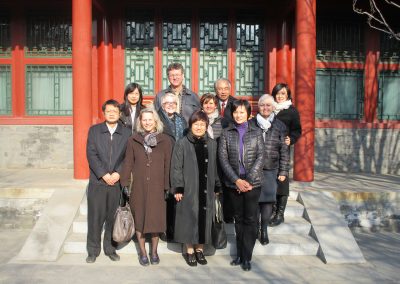 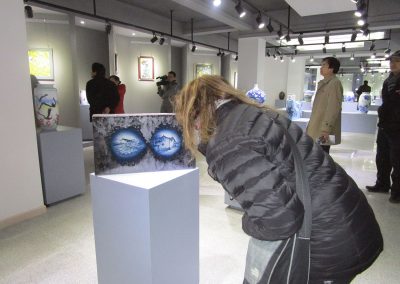 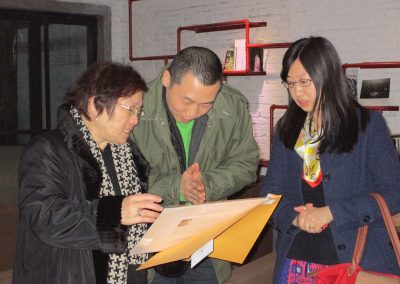 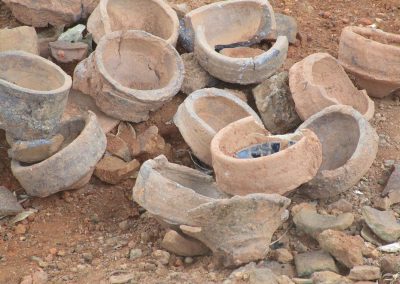 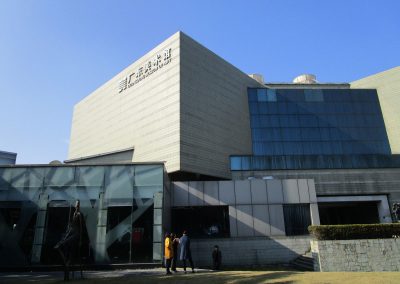 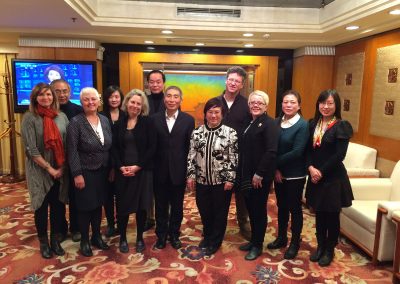 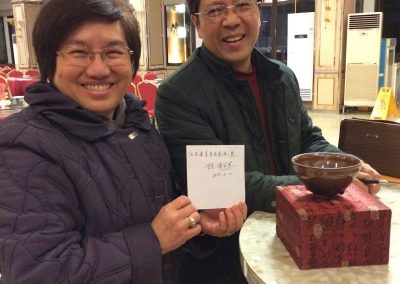 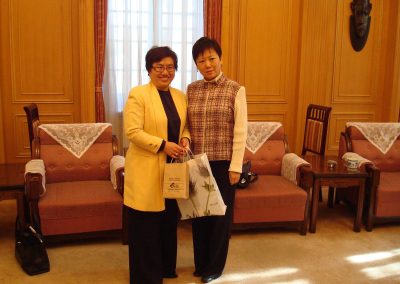 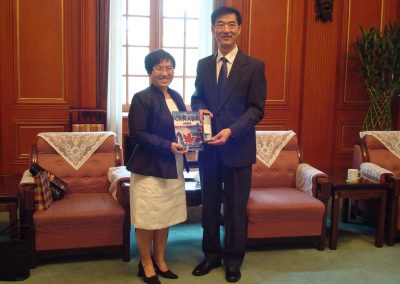 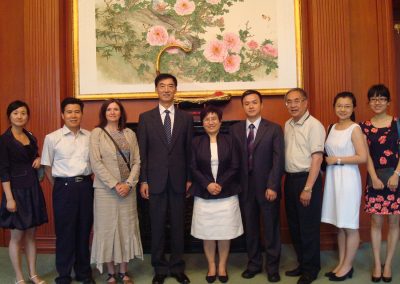 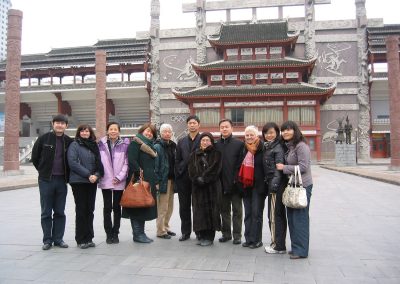 Through the Canadian Fund for International Understanding through Culture’s activities, museums and art galleries have made connections, strengthened their relations with their Chinese counterparts and participated in exhibition exchanges.  Here is a list of successes for the benefit of all Canadians.